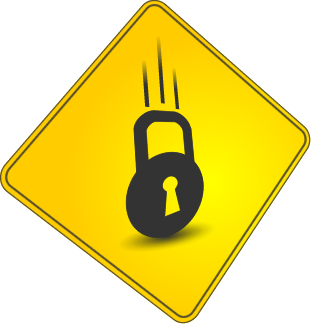 What is flexi auth?

flexi auth is a free open source user authentication/login library for use with the CodeIgniter 2.0+ framework.

The flexi auth library initially started out as a modified version of the popular Ion Auth library. As the original library was tweaked with feature after feature being added, the original code base had transformed into a new library all of its own.

For those that have used the Ion Auth library, the general structure of the library may be familiar, but to help anyone wanting to get a running start with using flexi auth, there is an comprehensive user guide and demo detailing covering every function within the library.

flexi auth is designed with modularised features that can be mixed and matched, turned on or off, and can be customised to suit your requirements.

The best place to start for help is by having look through the the in depth user guide, which contains an installation guide and detailed information on each function that is available from the flexi auth libraries.

If there is a feature available in flexi auth that you wish to implement on your site, then there is most likely a working demo example of how to implement the feature.

Have a browse through the demo and see if there is a example of what you are trying to achieve.

If you find an example of what you're after, then open up the downloadable demo files and have a look at the underlying code.